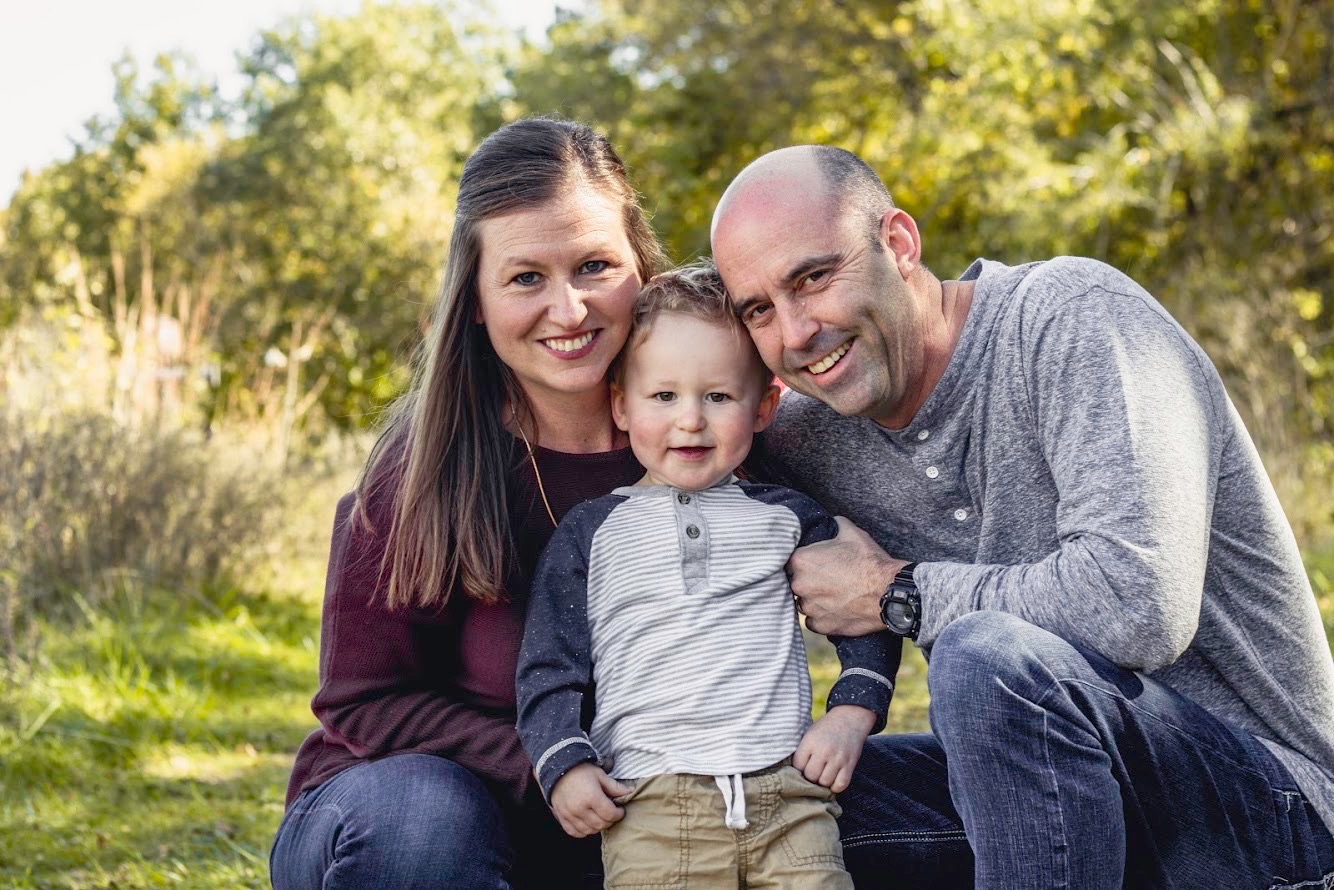 Coach Sanders is in his fourth year as head men’s basketball head coach at Calvary. During the 2017-18 season, Coach Sanders led a young Warriors team to a 4-20 record and the Warrior’s first conference tournament win in over 15 years. His team was very successful in the classroom, achieving a 3.4 GPA as a group.

In his first year as a Warrior, Coach Sanders guided his team to a 7-13 record and trip to the ACCA National Championship.

His squads dominated defensively. He coached the first team at Truett to ever receive a national ranking in defense and three-point defensive field goal percentage. From 2008-2011 Sanders spent time as an assistant coach for both the men and the women at Lee University.  He was the Head Junior Varsity Men’s Basketball Coach. His highlights at Lee include being an assistant coach on multiple championship teams, making three trips to the NAIA national tournament and also making a final four in the Women’s NAIA national tournament.

While he was on staff as the Head Men’s Coach at Heirway Christian Academy from 2001-2007, he took Heirway to two state titles, one state runner-up finish, and one state final four finish.

He is an accomplished instructor with Shot Doctor International and travels across the country teaching proper shooting technique.