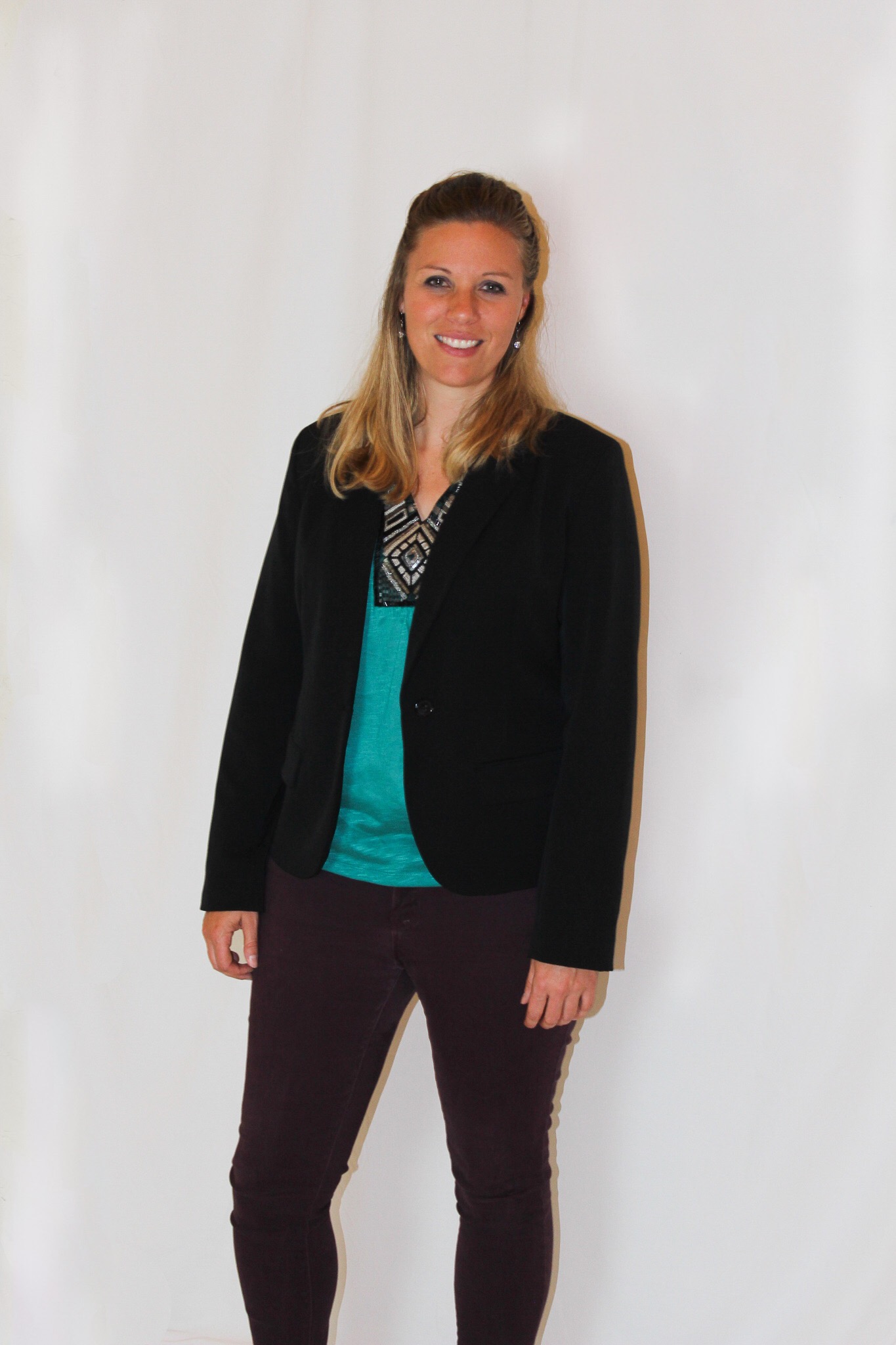 Coach Shoemaker has been Head Women’s Basketball Coach since 2016. Previously she served as an assistant coach for Calvary from 2002-2007. Shoemaker went on to have five successful years at the helm of the Warriors from 2007-2012. During that time she led her teams to two semi-final appearances in the ACCA National Tournament.