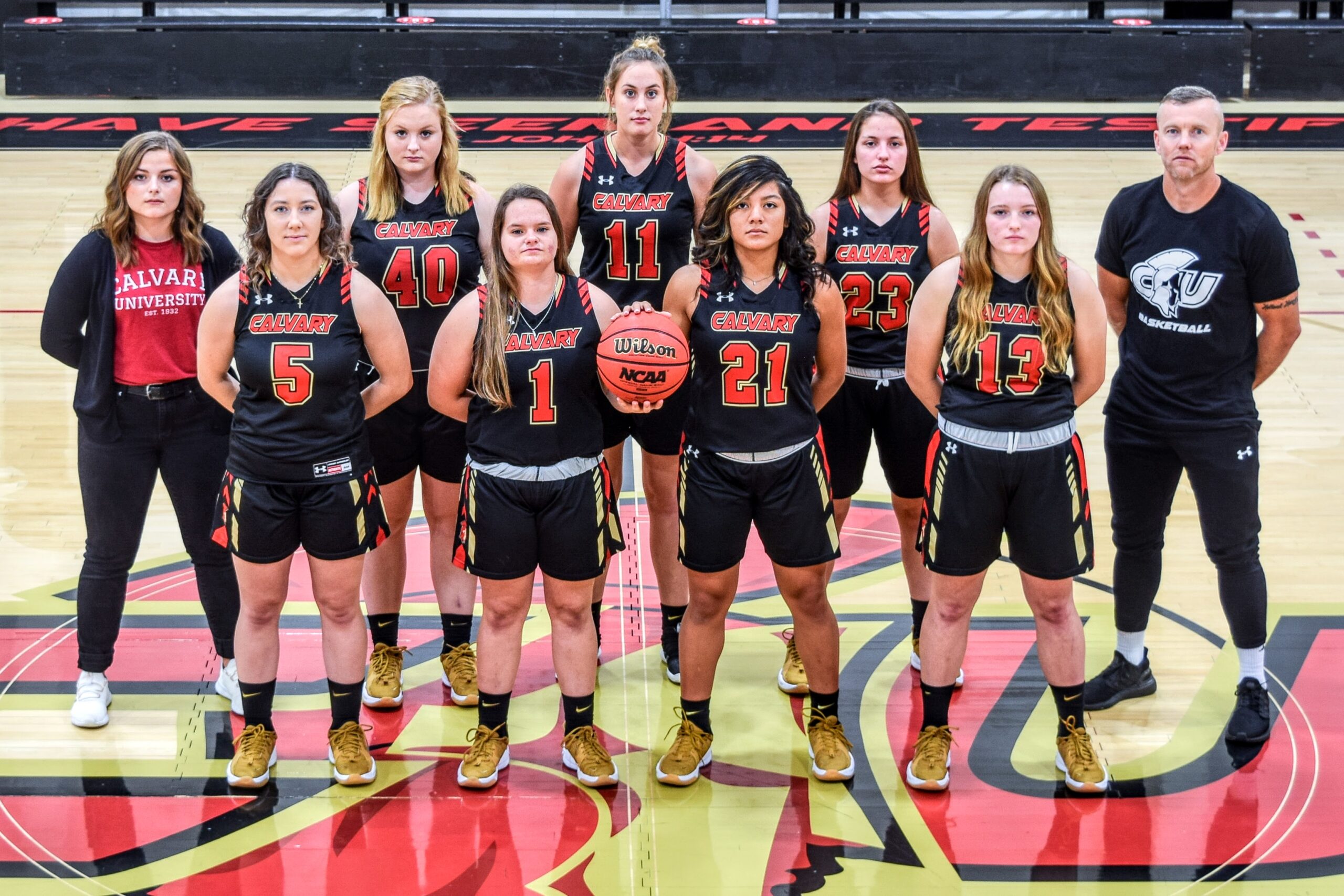 The Warriors fought until the final whistle but couldn’t overcome Faith Baptist Bible College and fell 47-65 at the Pyramid.

“There was great effort and hustle and our team worked hard until the very end, but we got into a big hole,” said Head Coach Robby Bollinger. “It’s painful because I know how hard this team works and that they want to be excellent.  We still continue to improve weekly, and I continue to see bright days ahead.”

After a great 1st half shooting performance by Faith, The Warriors worked to close the gap in the second half with full-court pressure that caused quite a few Faith turnovers.  Those turnovers with an unselfish team always looking for the best shot got Calvary some great looks that helped cut into the lead.

As the game continued, the Warriors kept fighting for a late-game rally, but they ran out of time, and they fell 47-65.

“We really moved the ball well against their zone in the third quarter,” stated Warrior guard Katelyn Roach.  We were able to hit a lot of open shots and cut into their lead.”

The Warriors will host Emmaus Bible College at home tomorrow at 2 pm.