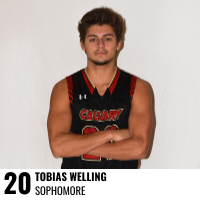 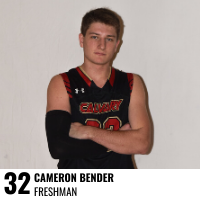 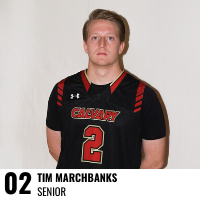 “We are really starting to see the offense pick up and we are playing good team basketball,” Warrior Head Coach Matt Sanders said. “God is truly being glorified through this.  We want him to be lifted high and to be seen when we play!”

The Warriors balanced offense presented problems for Panhandle State all night as the team shot 43% from the field.  The Warriors faced a tough full-court press from buzzer to buzzer as well and yielded only 19 turnovers.

“This was an enormous win for our program,” stated Sanders.  “We were able to hold OPSU to 20 percent shooting in the first half.  Our focus during the last month has been getting better at defensive principles like keeping the ball out of the lane, contesting shots, and keeping the ball off the baseline.  It is great to see the improvement.”

“The team continues to make things easier,” said guard AJ Bordallo.  “We have started playing for each other.” 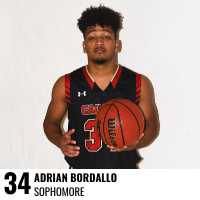 “We got incredible contributions from our bench tonight as well,” stated Sanders.  “Tobias Welling came in at the five spot and gave us great productivity with nine points and six rebounds.  Cameron Bender gave us an unbelievable lift offensively when he came in and stroked it like that. Tim Marchbanks was about as solid as you could be for us defensively tonight.  Drake and AJ gave us important minutes as well.”

Next up, the Warriors will battle Union College on December 14 in Lincoln, NE.