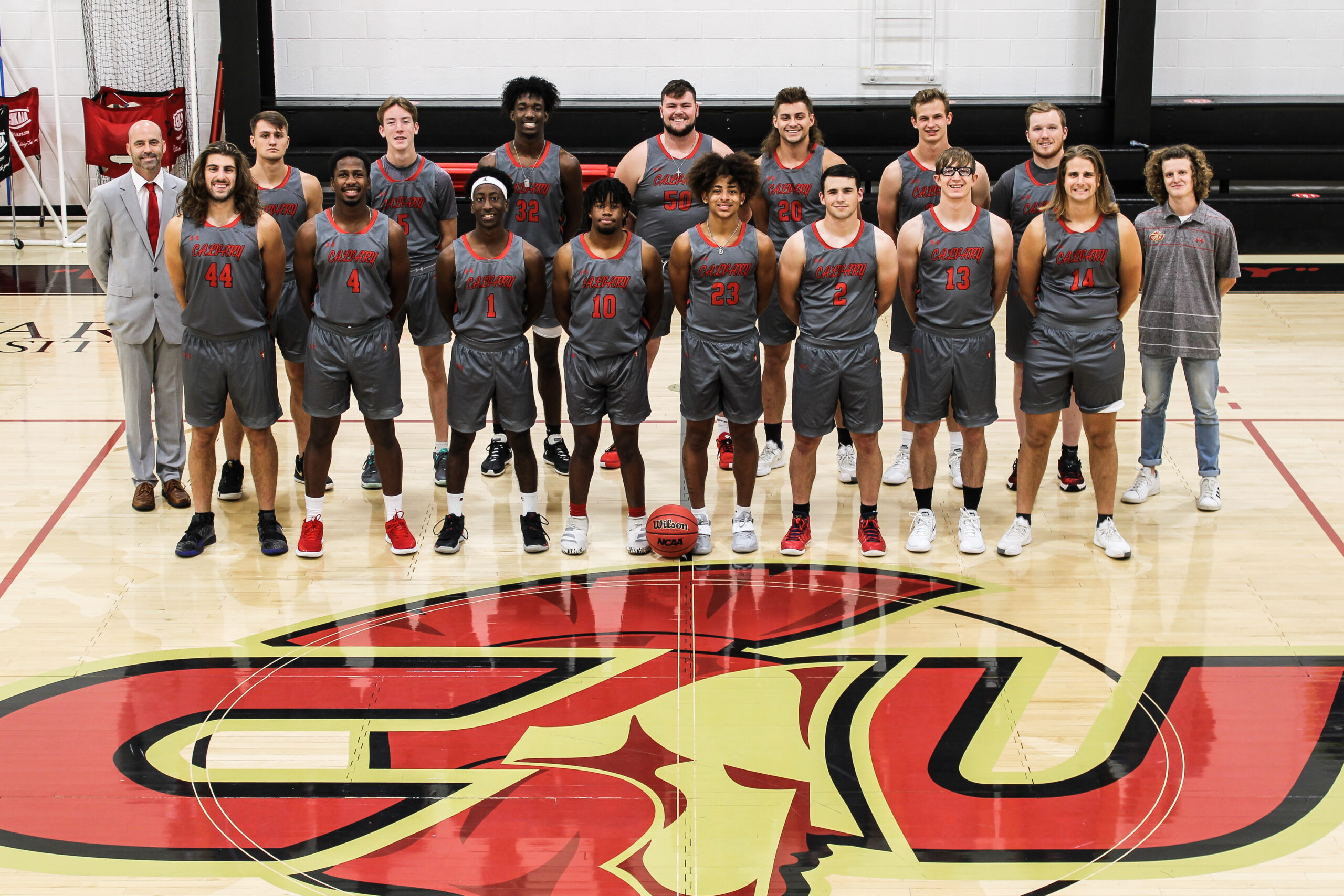 The Warriors were outrebounded Friday night by 17 rebounds as the team lost 70-69 to Faith Baptist Bible College. With the loss, the Warriors fall to 1-1 in conference play.

“To win games, you have to rebound, shoot effectively and take advantage of your opportunities,” Warrior Head Men’s Basketball Coach Matt Sanders said. “We didn’t do enough of those things well tonight.”

From the opening tip, the Warriors and Eagles were locked into a close battle. Faith started the game and went up by eight points early as they were limiting Calvary on the offensive side. After Calvary got their offensive rhythm, they started inching closer to Faith and played the big majority of the game within five points of each other either way.

In the second half, the Warriors came out looking to take the lead, but Faith was finding ways to score against the Warrior man-to-man defense. After a timeout at the ten-minute mark from Coach Sanders, the Warriors went into a zone defense that gave them some good stops and allowed them to score in transition off long rebounds. The defensive performance by the team was a big highlight on the evening as The Eagles were held to 33 percent shooting from the field for the contest.

The Warriors used that momentum in the last ten minutes of the game to take a lead of four points that they held until the final minute of the game. The Warriors were led by Demetri White-Thomas with 17 points. Jonah Murr added 15 additional points to the cause. Byron Fields was close to another double-double as he ended with eight points and seven rebounds.