Second Half Goals Lead to 6-0 Shutout 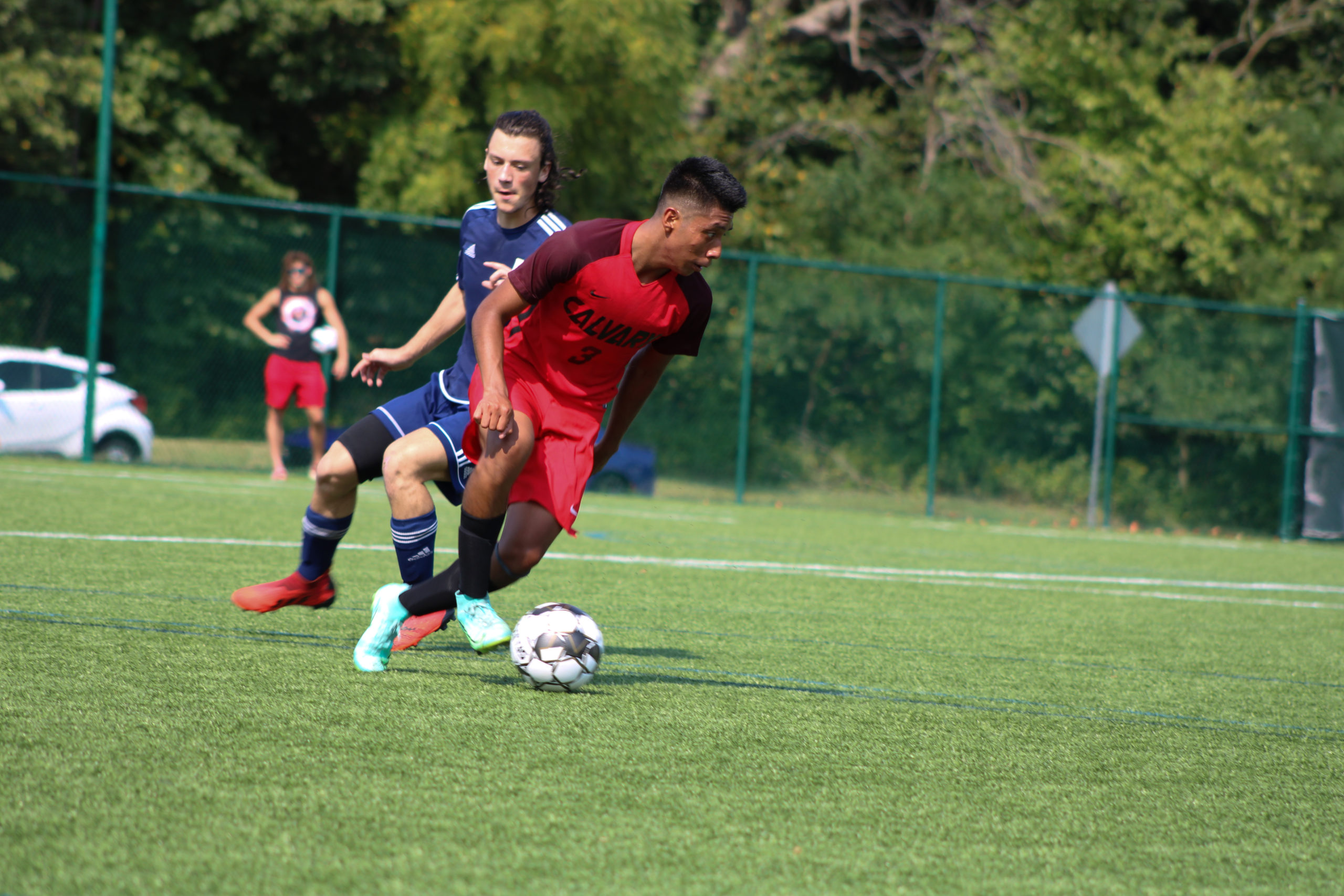 The Warriors scored a handful of second-half goals as the team shutout Central Christian College 6-0 on Tuesday afternoon in Kansas City, MO.  With the win, the Warriors improve to 3-3-0 on the season.

In the opening minutes, the Warriors came out strong with good possession as the team was able to move the ball into the attacking third and create scoring chances on frame. The Warriors were able to get on the board first as Jeovanny Castillo dished the ball to Cobi Keel who tucked in a beautiful goal into the corner of the net 28 yards out to give the Warriors a 1-0 lead.

As the half wore on, the Warriors continued to create chances as they used good combinations for shots on goal. Castillo found the ball from Bayron Mendez and was able to sneak through and get his first goal of the game.  The defense continued to do a good job of stopping the attack from CCCB.  Despite controlling possession throughout the half and having several additional chances to score, the halftime buzzer sounded giving the Warriors a 2-0 lead at the break.

In the second half, the Warriors came out with high energy looking to finish their scoring opportunities. Clay Williams tucked a ball into the back of the net after a beautiful assist from Castillo for goal #3.  It didn’t take long to get #4 as Castillo found Sam Cocha for his first goal of the season.

Just minutes later, Castillo scored goal #5 off a rebounded shot from Seth Mccubbin.
Despite their lead, the Warriors continued to relentlessly pressure the net as they continued to create scoring chances while limiting the Saints’ opportunities to score.

With just minutes to play, the Warriors added to their lead as Castillo scored an unassisted goal to secure his first career hat trick for CU.

Jeovanny Castillo led the Warriors with three goals on the afternoon.  Next up, the Warriors will be on the road Friday night as they face Barclay College in Haviland, KS. 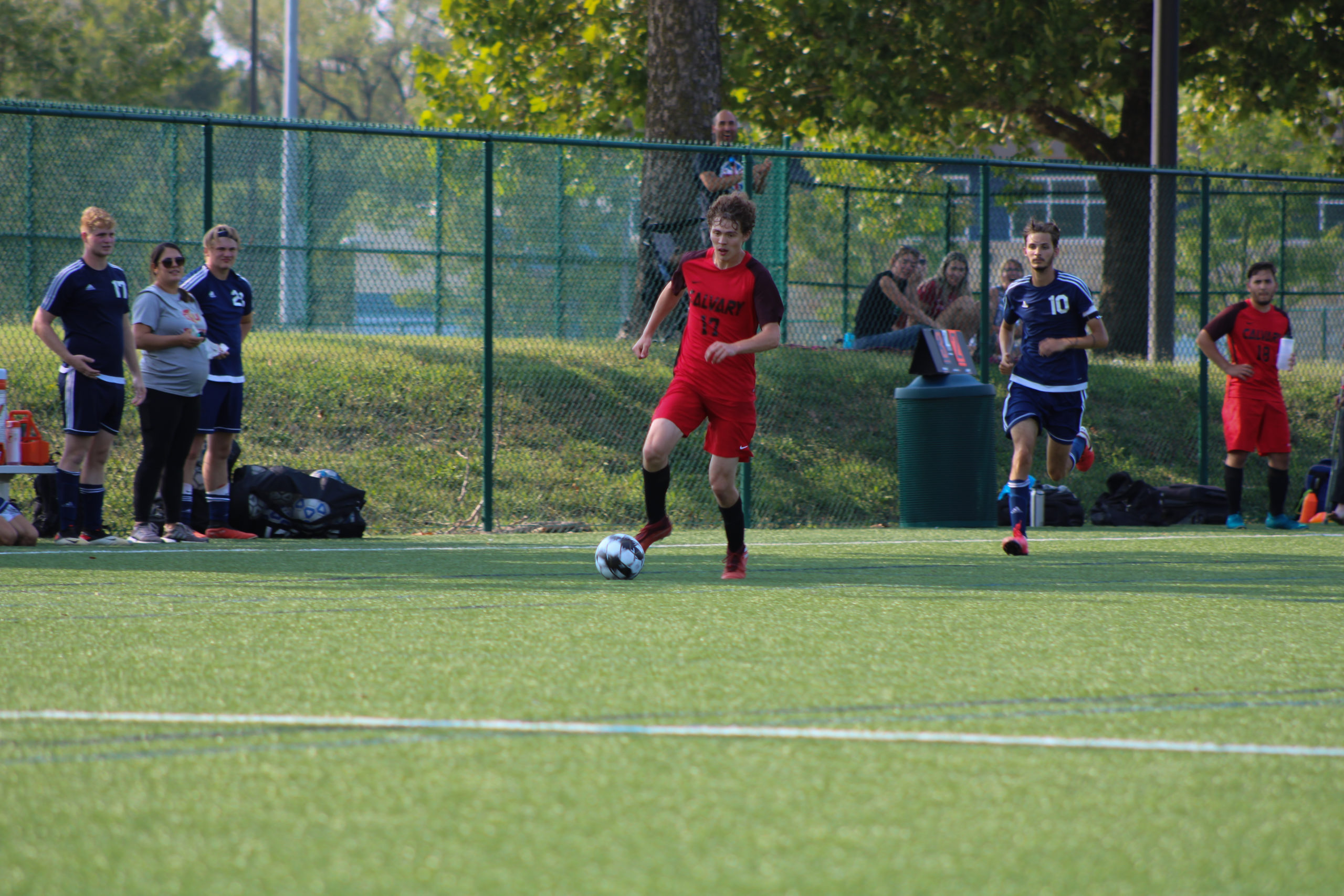