A Warrior Tribute to Kameron Wiebe 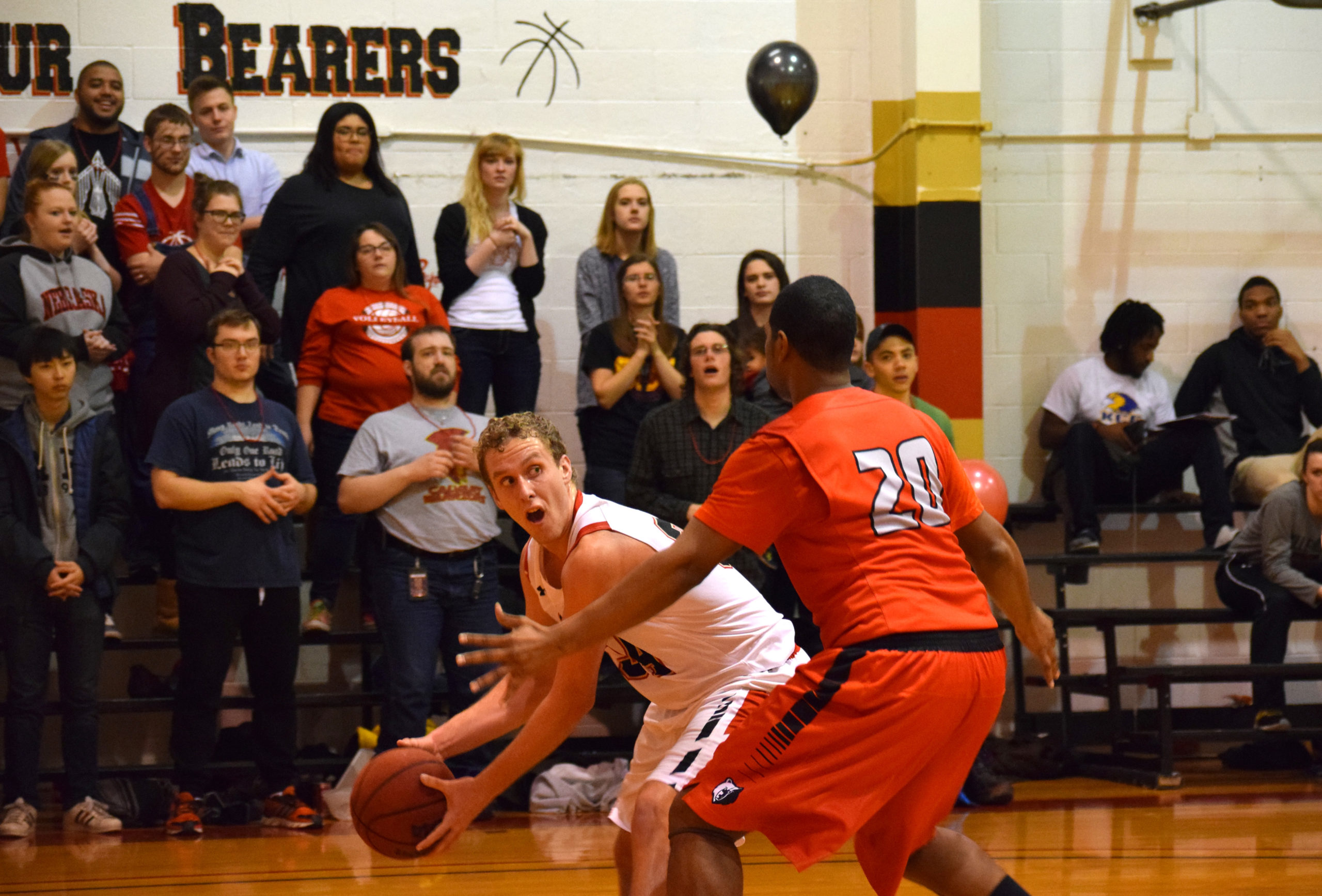 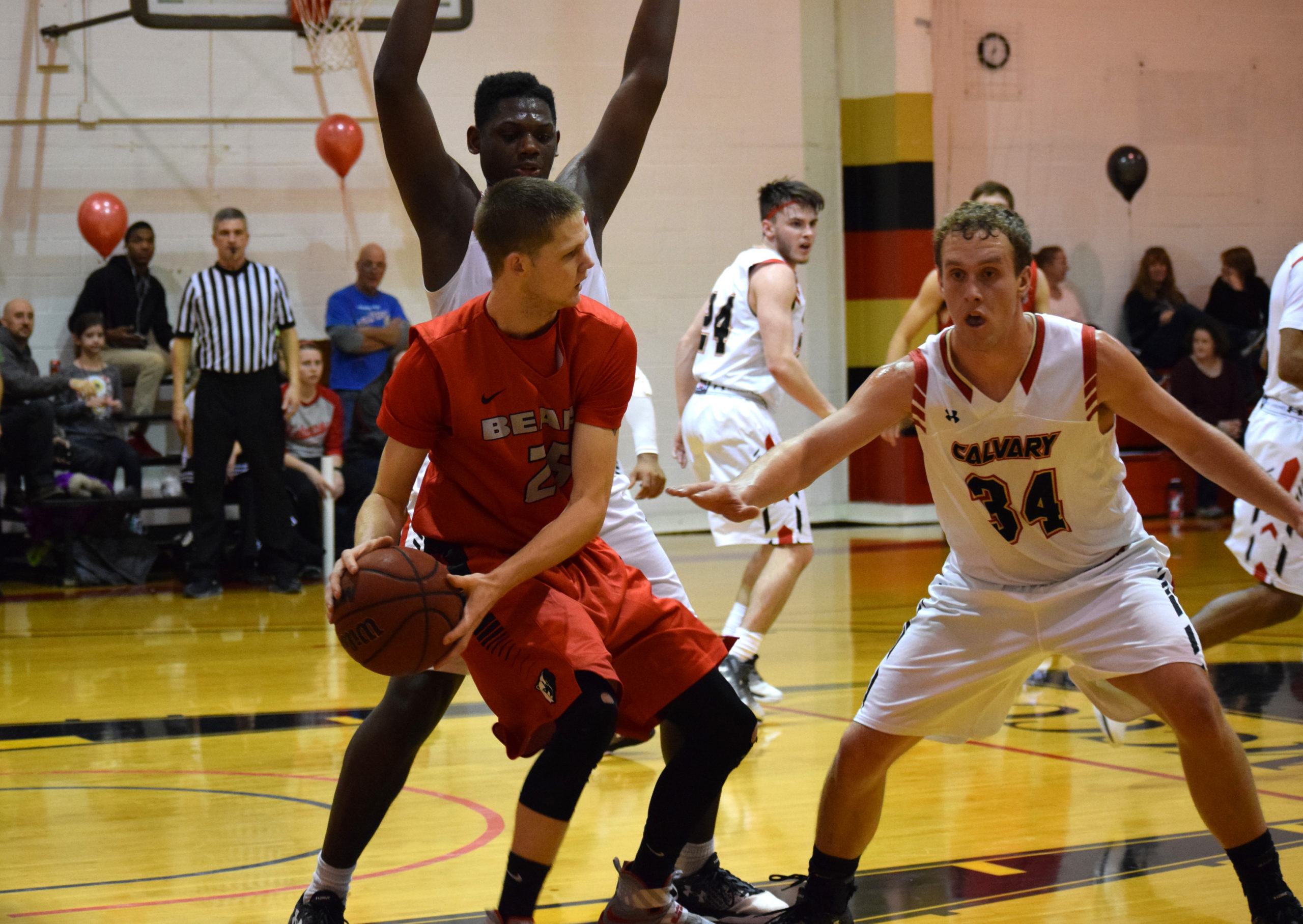 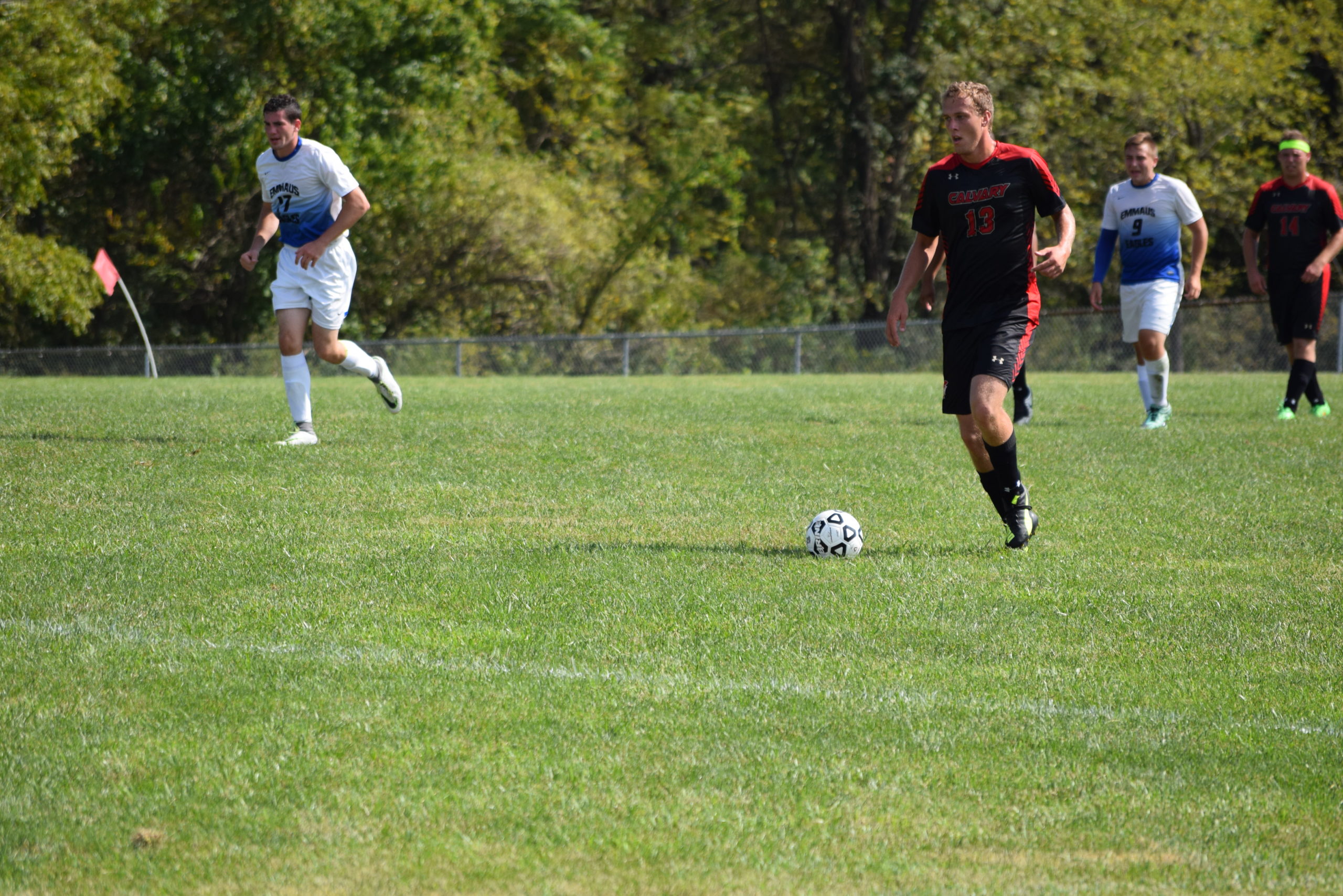 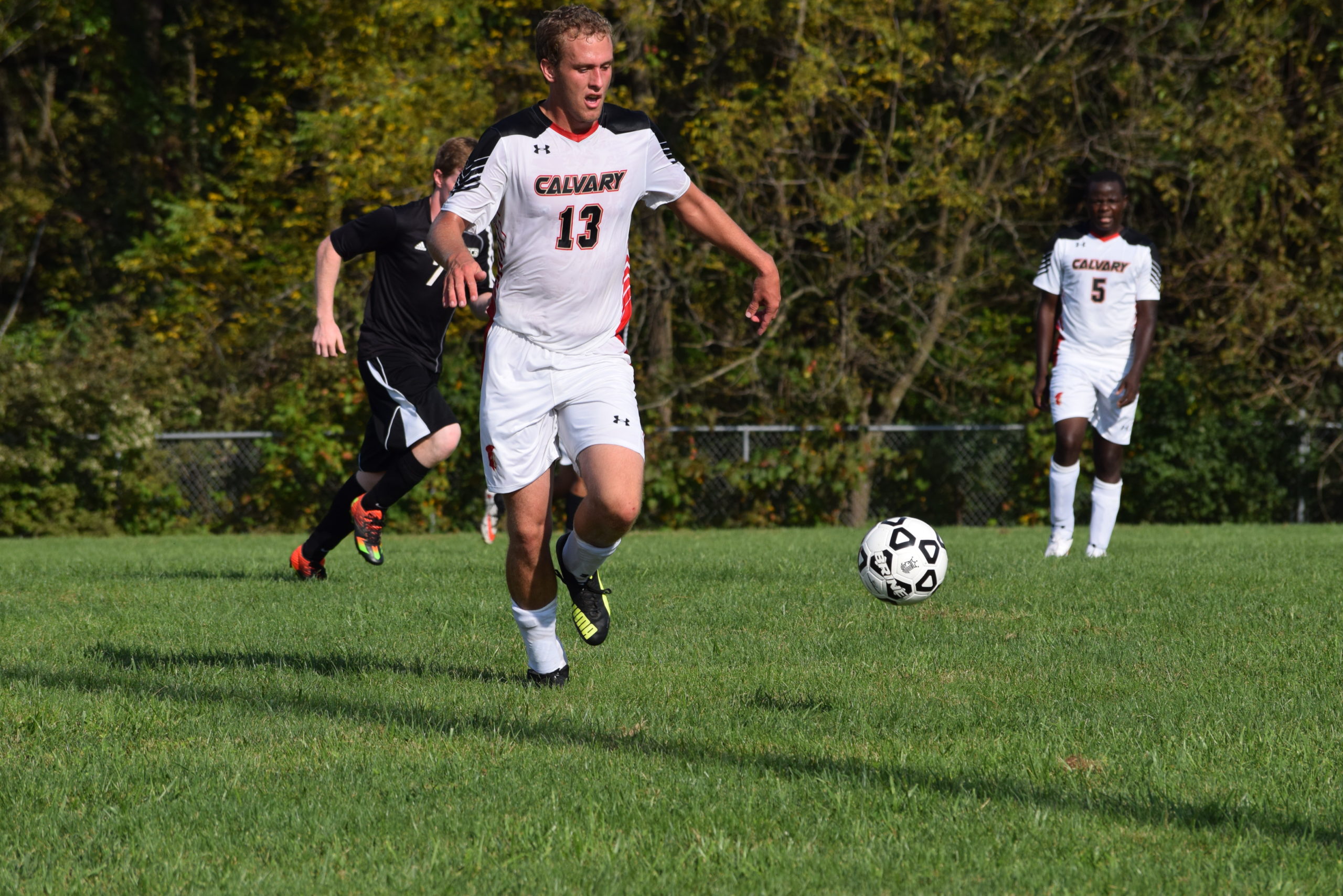 His master said to him, ‘Well done, good and faithful servant. You have been faithful over a little; I will set you over much. Enter into the joy of your master.

On June 30, Kameron Wiebe entered into the joy of Christ. As a student at Calvary University, Kameron excelled in both soccer and basketball; while his stats were impressive, Kameron’s character and faith in Christ far outshined his performance on the field and court. The impact he had on those around him, especially his teammates, coaches, and fellow students will last far longer than goals and points scored.

The following two tributes were written by Kameron’s soccer and basketball coaches during his time at Calvary.

“In repentance and rest is your salvation, in quietness and trust is your strength.”  Isaiah 30:15

When someone asks me what Kameron was like, this is the first thing that comes to mind. This Scripture, to me, is a pure description of him. As a tribute, this is fitting way to describe him to all who read this, and those who had the pleasure of being his friend or teammate.

I asked his teammates to describe Kameron in one sentence, in many responses this was their reply, “A man of few words. Even through his quiet demeanor, people could see his faith.” In almost every one of their descriptions his quiet faith was mentioned.

Although he was a young man of few words, the life he led was so full of vigor, Christlikeness and strength. “Kameron was genuine, kind, and his humility was unlike anyone I have ever seen.” This is a wonderful description of his character and how his life directly impacted others. Kameron truly loved his teammates, and was so willing to give of himself first for the benefit of them. They trusted him, because he trusted them and gave everything for them first. His humble sacrifice in practice and games was more than his calling card. That sacrifice was his lifestyle modeled solidly after his Savior.

I have never coached a young man who was so willing to do whatever it took for the team to be great. If it meant diving on the floor for a loose ball, taking almost 3 charges a game on average, or not shooting the wide open shot so he could get his teammate a better one, he would do it. The Scripture at the beginning of this tribute is such a perfect picture of Kam on the court, on the bus, in the locker room, in practice; you name it, that was him.

Kameron’s statistics are a gleaming example of his willingness to sacrifice of himself for the betterment of the team. He shot a scorching 60% from the field for his career. He averaged 7.6 points per game and almost 7 rebounds. Those numbers are not staggering until you considered how much he gave up for the team. He could have taken more shots for a higher average, which would have led to more rebounding opportunities, but he was more interested in the other guys. Lastly, his basketball IQ was so high it allowed him perfect opportunities to always know where and how to get his teammates in the best possible place to be their best. I am forever grateful to have coached him.

Kameron will be missed by all of us, but his life legacy will live on in all of us. May we all strive to live lives for Christ as Kam did so that we can become an example of Christ as he was, and is, and always will be. We love you Kam!

When I think of Kameron Wiebe there are two Scripture passages that quickly come to mind. Matthew 20:25-28, where it says “But Jesus called them to him and said, ‘you know that the rulers of the gentiles lord it over them, and their great ones exercise authority over them. It shall not be so among you. But whoever would be great among you must be your servant, and whoever would be first among you must be your slave, even as the Son of man came not to be served, but to serve, and to give his life a ransom for many.’” And then Philippians 2:3-4, “Do nothing from selfish ambition or conceit, but in humility count others more significant than yourselves. Let each of you look not only to his own interests, but also to the interests of others.” These Biblical truths and principles were certainly very evident and lived out in Kameron’s life. He was truly a humble leader who sought to serve others, following the example given to us by our Lord.

As a coach, I have sought to teach my players how to become better soccer players and most importantly, to grow as men in their walk with the Lord.   I am often reminded of the fact of how much I need to learn and continue to make these truths and characteristics cemented in my own life. Kameron was a constant example to me of what a Christian servant-leader should act like.

On the soccer team, Kameron #13, played two full seasons, mostly on defense. He played in a total of 25 games, scored 5 goals and had 8 assists. He was an excellent defender, ball handler, and finisher. It was no surprise he was awarded team MVP both years, as well as second team All-Conference following the 2017 season.

With all those earthly accomplishments and awards in mind, I can say with absolute confidence that Kameron was storing up treasures in heaven and was rich towards God, and that is why I grieve not as those of this world who have no hope (1 Thess. 4:13), but I grieve with the hope and certainty that I will see him again in heaven some day.

During the upcoming soccer and men’s basketball seasons, the Athletic Department will be honoring God for His work in Kameron’s life to leave a legacy of being a good and faithful servant of Christ to all who remain.