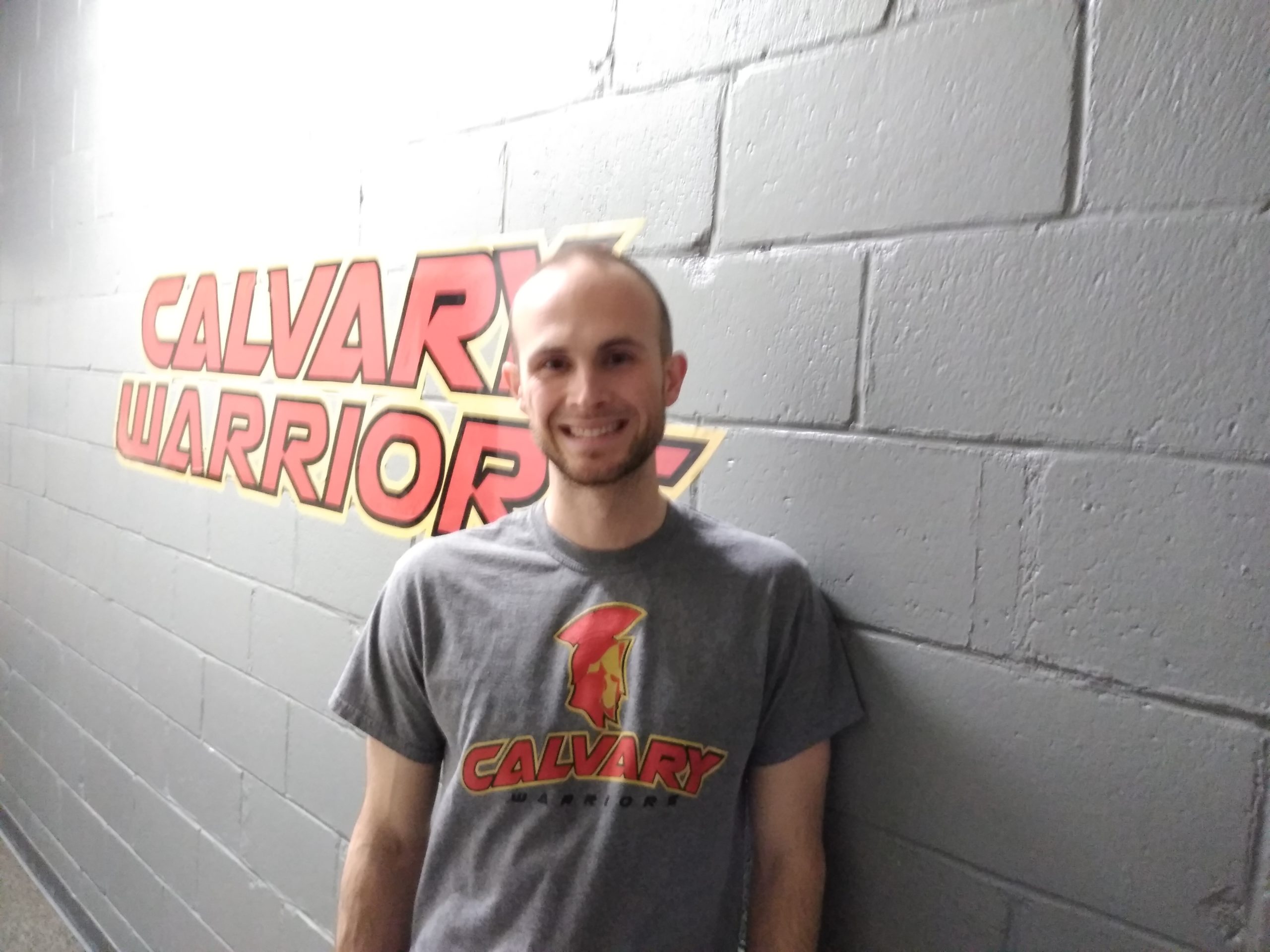 Calvary University is pleased to announce the official addition of Cross Country as the 5th and 6th programs in the Calvary Athletic Department.  Coach Benjamin Hill will take the helm of both programs in a volunteer capacity.  He is excited to build the programs and compete at the NCCAA level in the fall.

Benjamin Hill is no novice to endurance sports.  He understands what it takes to mentally and physically condition in order to be successful as an athlete.  He competed both in distance races and in strongman events from 2010–2015 across the Midwest.  His belief is that victory comes from the action steps taken to grow and improve day-by-day.  Growing leads to wins, and this is his encouragement to his athletes as the first Head Cross-Country Coach for the Calvary Warriors.  “Do you not know that those who run in a race all run, but only one receives the prize? Run in such a way that you may win” (1 Corinthians 9:14).

Prior to joining Calvary, Coach Hill started as a dual-enrolled student at Calvary in 2007.  Upon training in distance running and strength conditioning at MCC–Longview, he graduated in 2011 and then returned to Calvary.  He earned his bachelor’s degree in Biblical Studies with a Greek emphasis in 2015.   He will be finishing his master’s degree in Bible and Theology at Calvary in May of 2020.

Coach Hill grew up in South Kansas City, Missouri, where most of his family still lives.  He resides with his wife, Rebecca, and his newborn baby girl, Julia, within running distance of the campus.