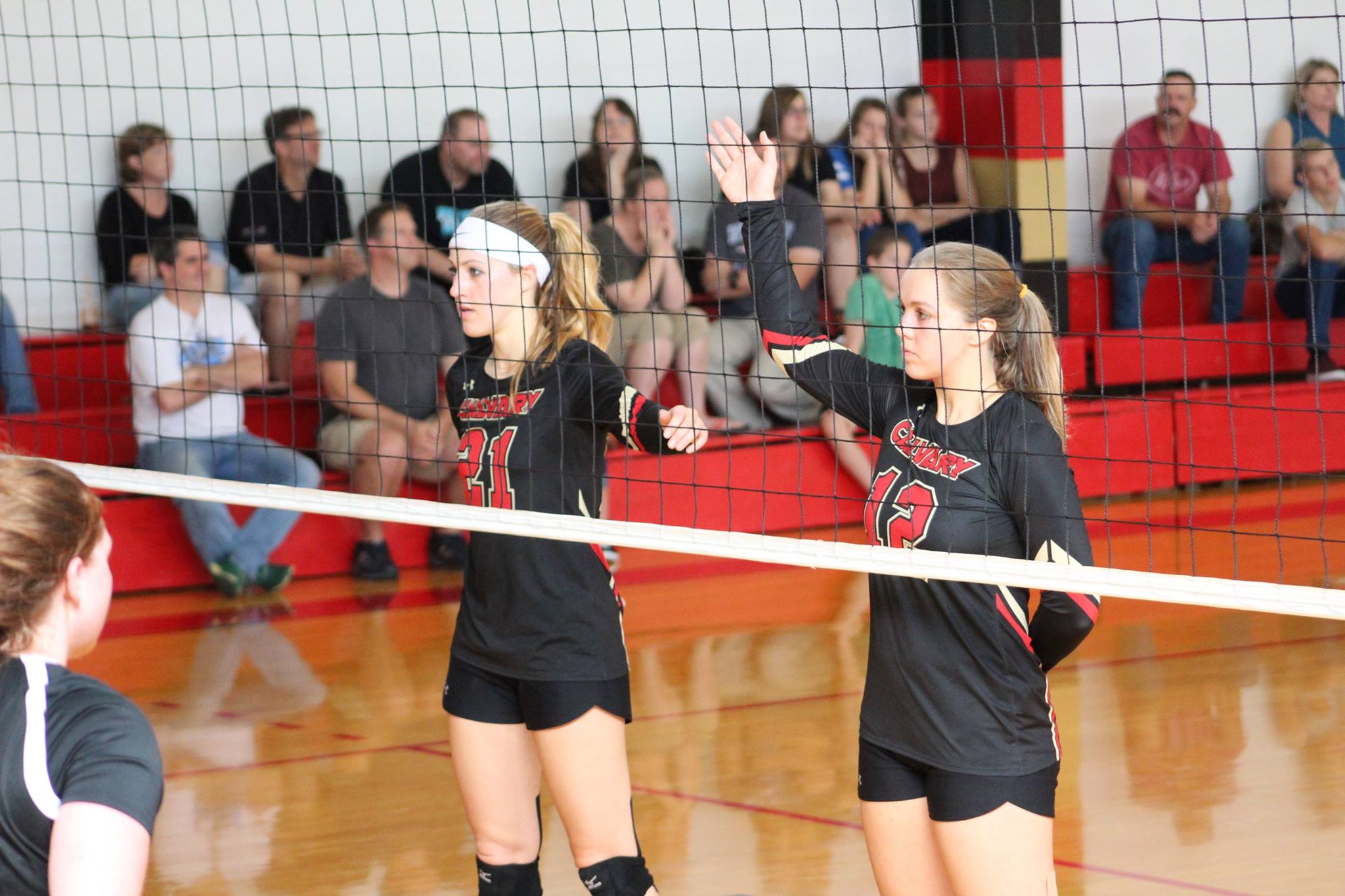 The Warriors built on their four game win streak with Saturday’s win, also beating the Bears for the first time this season after a 3-1 set loss on September 22. Hitting .148, the Warriors improved in their hitting percentage, but service errors continued to be an issue with 17 service errors despite the win.

Set 1: Neither team led by more than three points the entire set. The Warriors got out to an early lead, but halfway through the match Barclay took over, taking the lead for the rest of the match and earning the win 26-24. The Warriors hit .200 and totaled 15 kills compared to the Bear’s .118, however, attacking errors proved to be the difference.

Set 2: The second set was another tight match. Statistically the teams flipped with Barclay hitting .200 and the Warriors a mere .088 in the attack. Following an 11-11 tie, the Bears went on a 11-4 run giving them the lead 22-15. A small surge brought the warriors back within 4, but it wasn’t enough to get the lead, losing 20-25

Set 3: After losing the first two sets, the Warriors started playing their game and never looked back. After an 8-2 run to start the match for Calvary, the Bears regained their footing and played even with the Warriors, getting within 2 points late in the match, but 8 errors and a -.026 hitting percentage for the Bears gave Calvary the advantage and the win 25-21.

Set 4: Both teams totaled a .100 hitting percentage in the fourth set, but several kills by Kaela Gingrich and Tasha Krahn boosted the Warriors past the bears. A six-point lead halfway through the match forced the Barclay time out, after which they went on a 5-0 run putting them within one point. The Warriors did not let anything come easy for the Bears, staying on top the rest of the match, and clutching the win 25-23.

Set 5: After a 7-3 start for the Bears, chances for a win looked slim for Calvary. After the Warrior timeout Calvary battled back to gain the lead 10-9 forcing the Barclay timeout. A 5-3 run for the Warriors sealed the match and the game for the warriors 15-13.