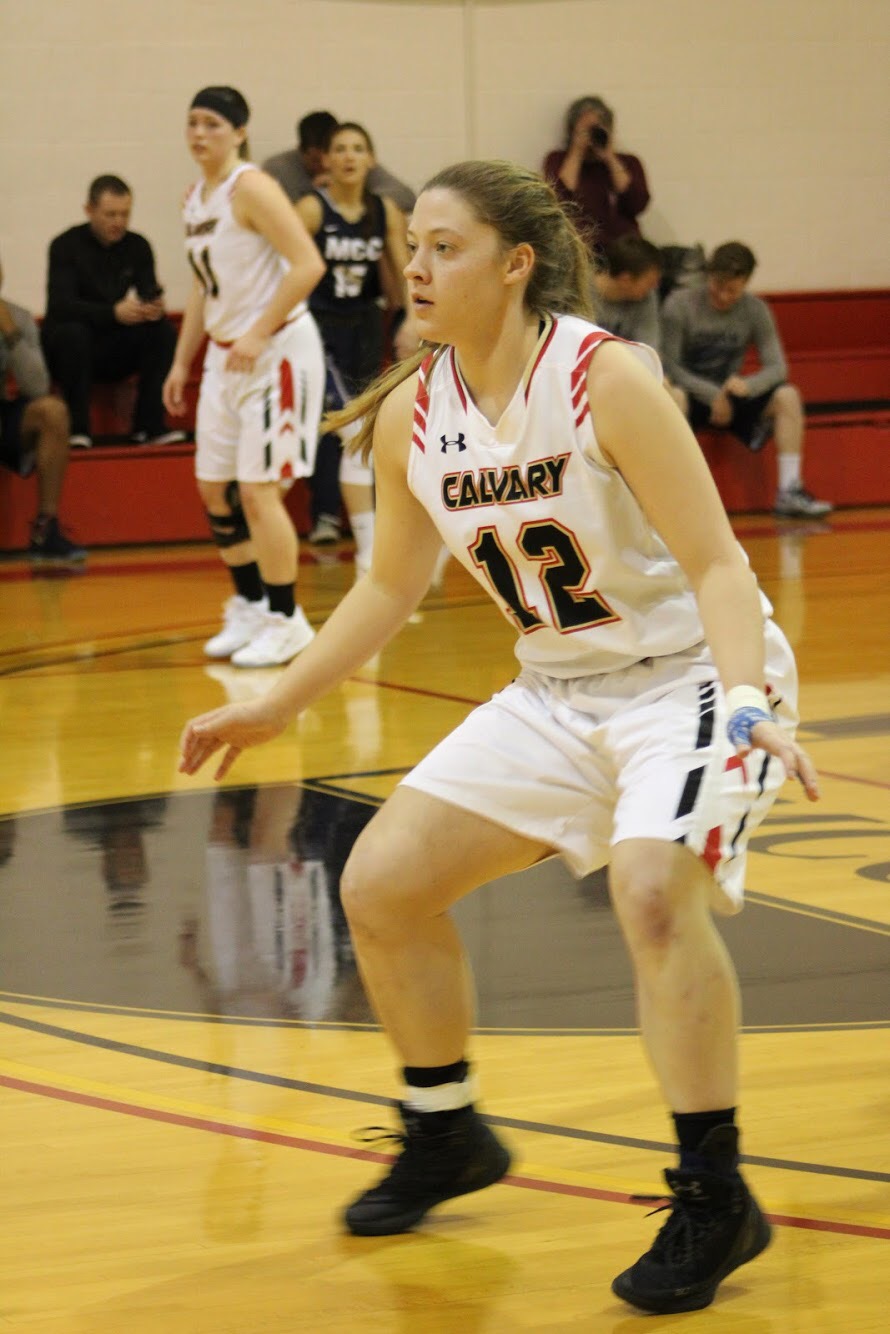 KANSAS CITY, MO – February 2, 2016 –  Led by two players with double-doubles, the Lady Warriors bounced back from a tough conference loss last Tuesday by defeating Union College 69-27 in a non-conference matchup.

Calvary held Union to shooting 25% from the floor, and allowed no more than 8 points in a quarter. Of the Warriors’ 69 points, 29 of them resulted from 29 forced turnovers.

The Warriors will round out their regular season schedule next week with home games against Central Christian College of the Bible on February 6, and Barclay College on February 9.