Warriors get victory in Canada 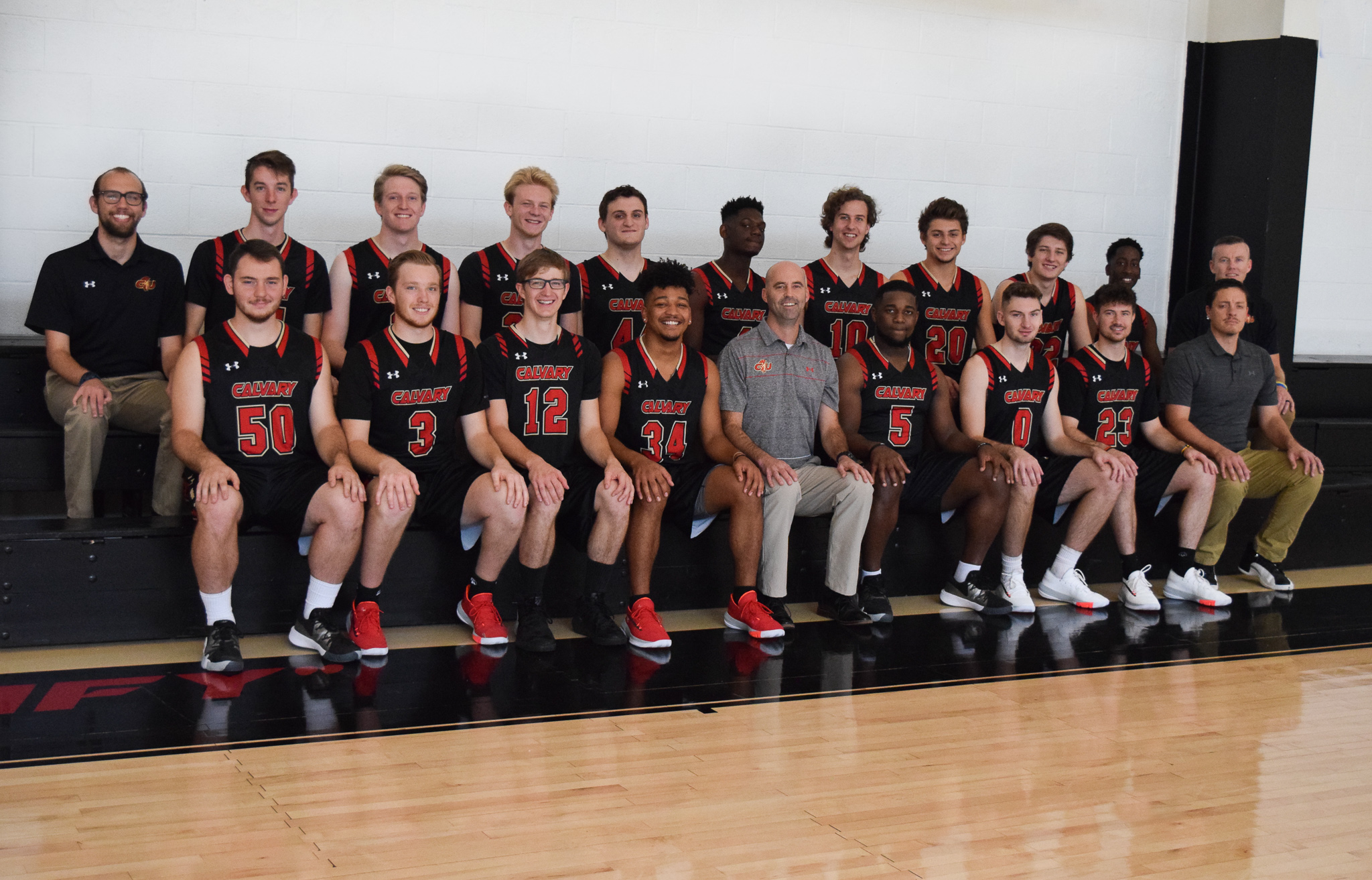 The Warriors came out strong from the start and never looked back as Calvary won their first game in Canada with a 79-65 victory over the Providence University College Pilots.

“It was a war out there tonight,” Head Coach Matt Sander said. “Our guys really endured a lot of contact on every possession.  This allowed PUC to stay close as the game went on, but it also caused us to have to battle through some really tough situations and still be mentally tough enough to do what it took to win the game.”

Calvary won the only matchup between the two North Region opponents last year when Providence made the trek down to Kansas City.  The Warriors wanted to show how they had matured over the last year and are now able to win tough games on the road.

“This was a huge win for our team,” guard Jay Lems said.  “We battled through a ton of adversity during the game.”

“Our defense improved as the game went along,” Sanders said. “For the most part, we did a great job of communicating and closing out on shooters and not giving up many open looks. The key for us tonight was that we were able to get contributions from a lot of people. It was a total team effort and I’m proud of the way we played.”

With the win, the Warriors move to 3-2 on the season and will be back in action Saturday afternoon as they play Trinity Bible College in Ellendale, ND.