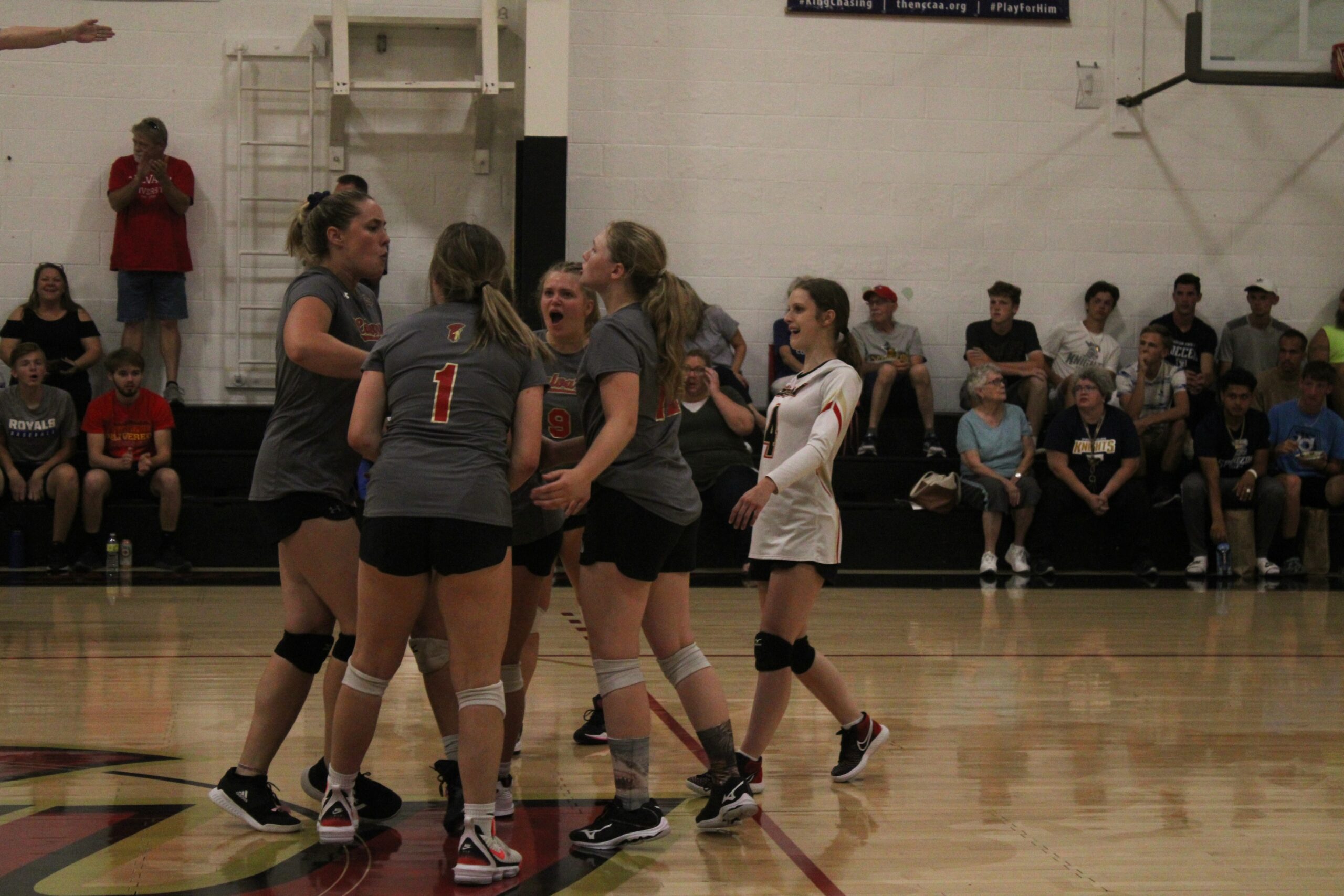 The Warriors had a strong performance on Tuesday night as the team swept Union College 3-0 to improve to 5-1 on the season.

“I was really pleased with our effort tonight,” Warrior Head Coach Josh Johnson said. “Different players stepped up for us at different times, which helped us to get the win. We had a good serve tonight, which forced a lot of out-of-system offense for them.  We see improvement with each match, and I am pleased with where we are at this point in the season.”

The Warriors came into the match on the heels of a two-day homestand last weekend in which the team went 1-1.  They headed on the road Tuesday night towards Lincoln, NE, facing an always tough Union College.

The Warriors again jumped out to an early lead in set two thanks to terrific play from setter Amber Northrop.  Union tried to recover, but a series of connections between Northrop and her front line pushed the lead to over ten points.

Warrior fans were on their feet cheering at home to begin set three as they hoped the Calvary would complete the sweep. Miriam McCubbin recorded back-to-back perfect passes as the Warriors once again jumped out to an early 7-1 lead. The team continued to push the lead thanks to tough serving from Leah Grady.

“We’re still working on our lineup, but we’ve had some players really step into key roles for us this season, and we’re hoping we can keep it going and get more wins coming up this weekend,” Coach Johnson said.  Next up, the Warriors will be back on the road this weekend as they travel to Minneapolis, MN. 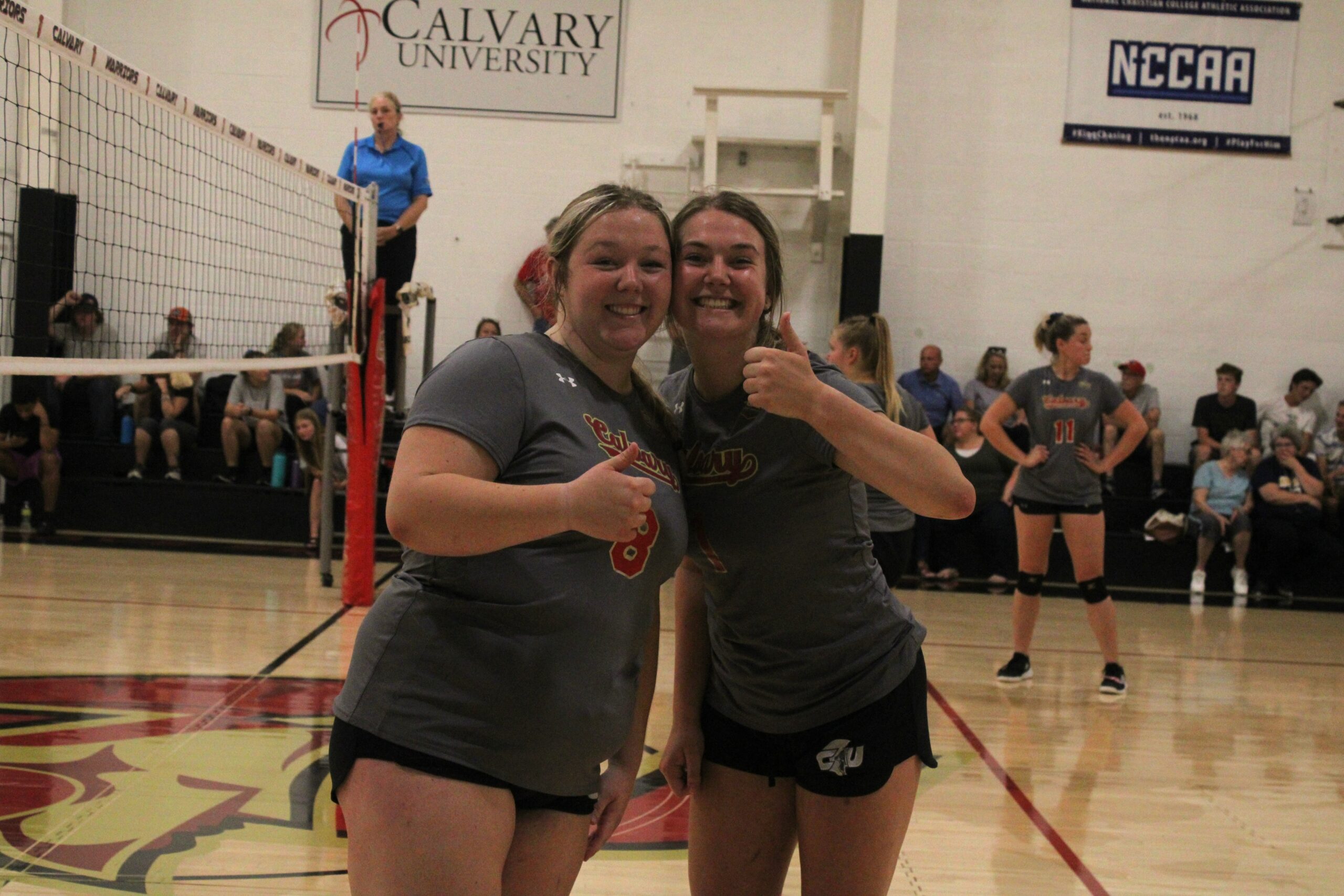