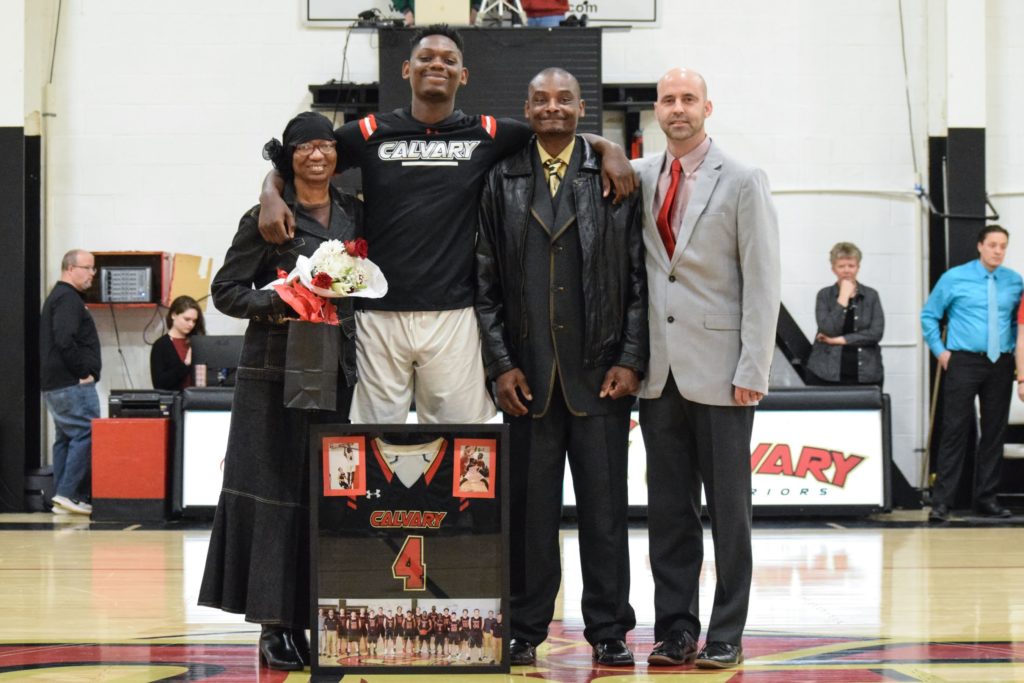 The NCCAA announced the Division II All-American teams on Tuesday and Calvary senior Zeb Green was named to the First Team. 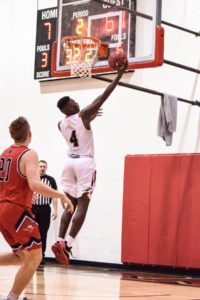 Green was among the best scorers in the nation this season averaging 17.9 points per game, and was the second best rebounder in the nation averaging 10.9 rebounds per game. He was also fourth in the nation in blocks with 36 on the season. Zeb had the two best individual rebounding games in the country this year as well with 22 against Ecclesia and 20 against Barclay.

Green’s 327 rebounds this season are good for fourth all-time in the Calvary record books. Green also scored 533 points this season, putting him past the 1,000 point mark ending his senior year with 1,203 total points, eighth all-time at Calvary.

Green is the first All-American for the Warriors since Calvary joined the NCCAA.